As per provisional reports of Census India,Srikakulam Municipal Corporation Town has a population of 126,003 in 2011; of which male and female are 62,583 and 63,420 respectively.
It was formed as a municipality in the year 1856 and was upgraded to corporation on 9 December 2015.

River Nagavali flows through Srikakulam town. There is a historical old bridge on river Nagavaly in the town that was constructed by British colonial rulers in 1854 and still in use but restricted for light vehicles. There are two other bridges: one at Day & Night Junction and other for one-way traffic at Kottaroad junction. Srikakulam town is surrounded by many villages and people daily come for work from different sides, walking or cycling. The town needs another walking bridge at Collector’s Bungalow to facilitate good traffic for the walkers. Srikakulam town is located at (lat: 18o18′ N, lon: 83o54′ E). 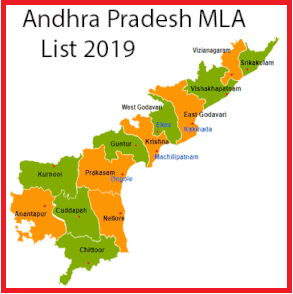 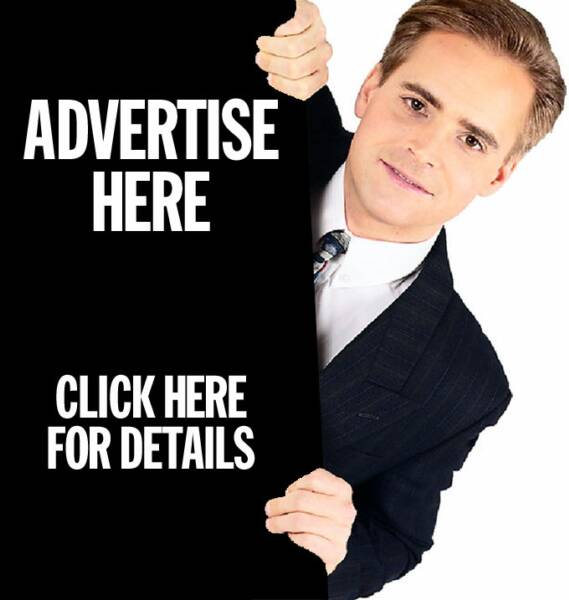 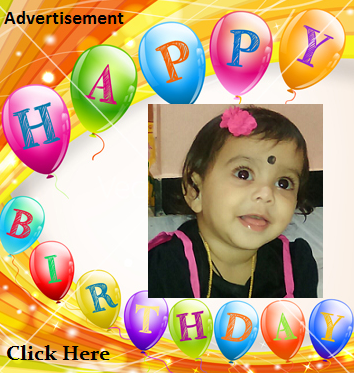